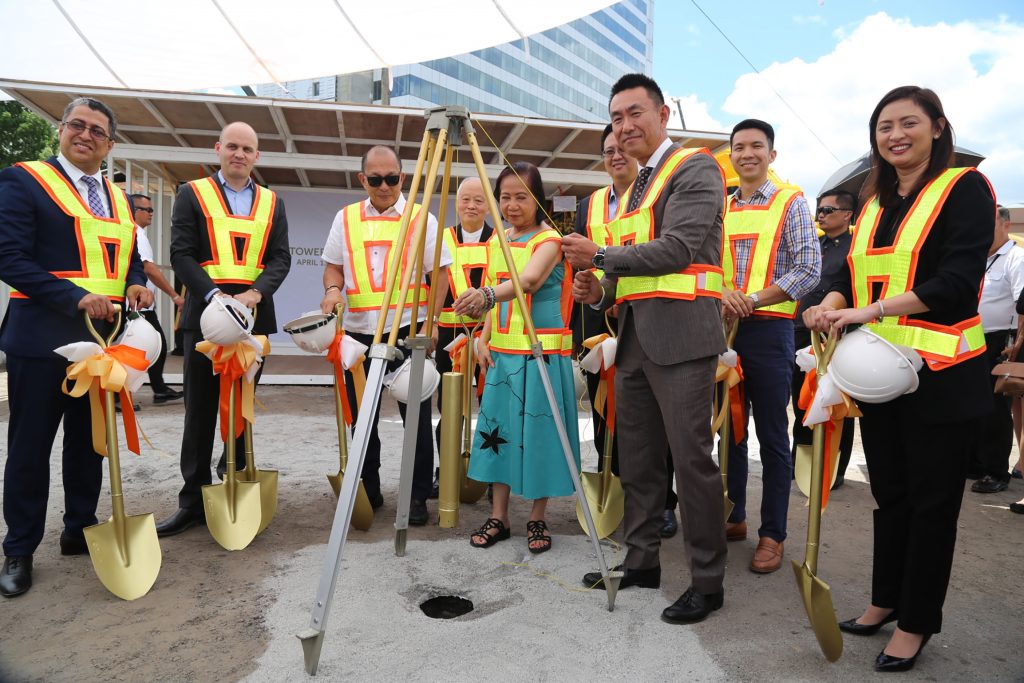 CLARK FREEPORT—A $1-billion luxury integrated resort will soon be completed beside the soon-to-open Marriott Clark Hotel on a 130,000-square-meter property in this free port.

This developed after Friday’s groundbreaking of Widus Tower Four that will have a total floor area of 20,000 sqm in the $500-million luxury integrated resort.

“With Widus Tower Four, we are not only building a new hotel, we are creating a new experience of luxury hospitality,” Widus Philippines Inc. (WPI) President and CEO Daesik Han said during the ceremonies at the Widus Complex.

Han said WPI shall have invested to date a total of $1 billion to the luxury integrated resort upon completion of Widus Tower Four, including another $500-million investment slated for the development of a mixed-use commercial area at the WPI’s newly acquired property located at the former Duty Free complex here.

During his speech, Han referred to Widus Tower Four as “the iconic new addition of Widus toward being a world-class, one-stop leisure destination.”

When completed in the last quarter of 2020, the 19-story building will boast of modern architecture aesthetically complemented by nature and lush green landscapes.

Its façade will showcase lines and contours flaunting structural impressions of the Banaue rice terraces.

A one-of-a-kind water park nestled in a tropical haven will also be constructed. To add to its distinct features, it will incorporate traditional, as well as modern, elements of Korean architecture, pop culture, cuisine, beauty and even cosmetics,” Han said.

Upon its completion, the project is estimated to dramatically increase employment by creating over 1,000 job opportunities by 2022, adding more value to its community.

Widus AVP for Corporate Planning and Compliance Neki Liwanag said: “We envision the much-anticipated opening of Widus Tower Four to definitely be a game changer in the regional hospitality landscape. We strategically planned this development to serve the community even better by opening more opportunities to the locals while, at the same time, catering to both the business and tourism market.”

Liwanag also said the billion-dollar undertaking aims to bring Widus on a par with premier leisure and gaming destinations here and abroad.

To stay true to its nature of being a family destination, it is also set to bring to guests of all ages breathtaking entertainment, world-class amusements, state-of-the-art virtual gaming experience and interactive wellness activities.